Take the photographs that you dreamt of

Improve and enlarge your photography skills

My name is Marina Cano, I’m a Spanish wildlife photographer, Canon Ambassador. I’ve published four books, the first one called: Cabarceno, with the pictures I took for many years in the park. I’ve been running workshops here for more than 10 years.

The workshop take place in Northern Spain, at the largest wildlife park in Europe.
The park hosts more than 120 different species from the 5 continents, that roam in semi wild conditions, in a karstic landscape of more than 750 hectáreas.
You will find more info about the park below.

You will found out there are two different kind of workshops: individual or group. Group ones has fixed dates and will be arranged all year, always on weekends. For the one to one, we look for dates that suit us both, and can last what you decide.

You have different workshops options and prices. If you decide the one to one, price is 600€ per day. If you prefer the group workshop price is 295€ for the weekend. You will find more information if you keep reading below. 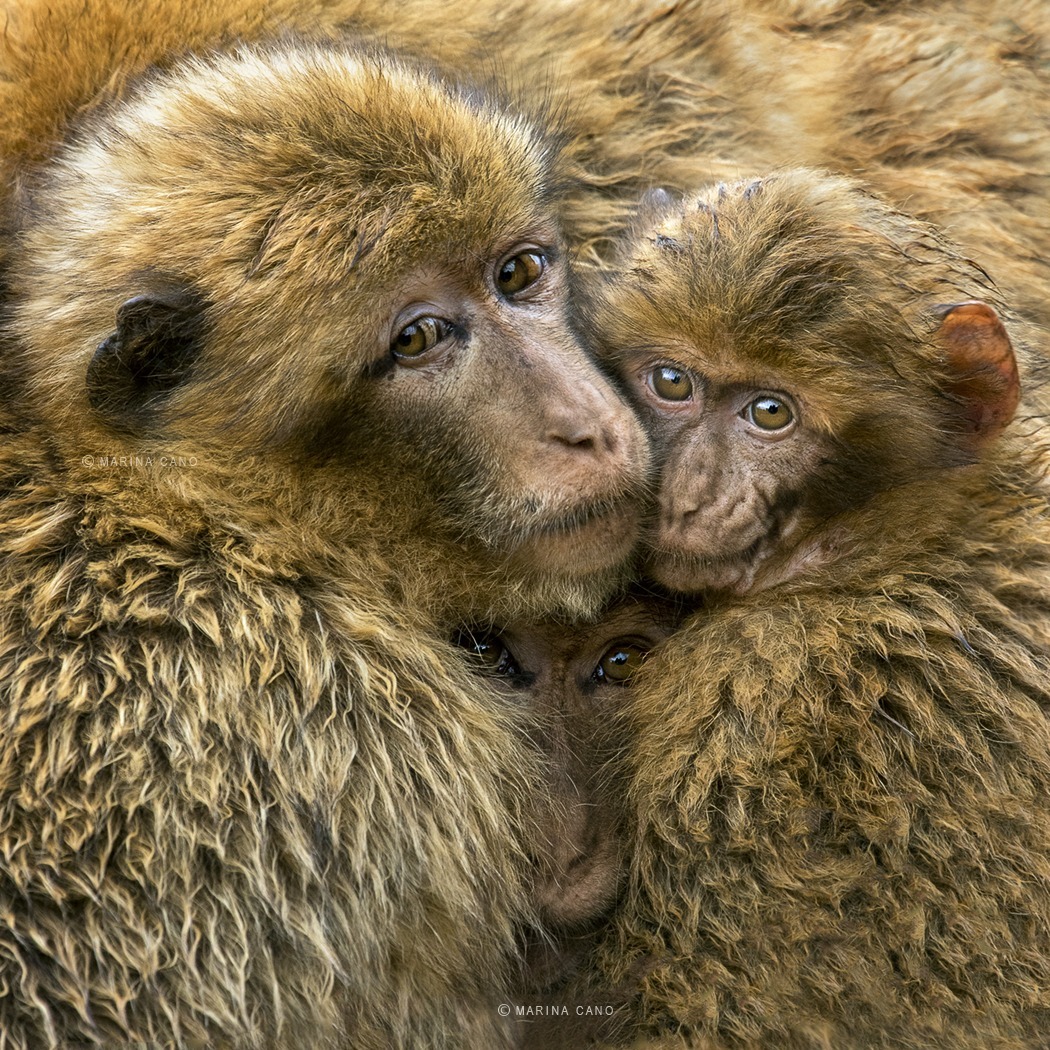 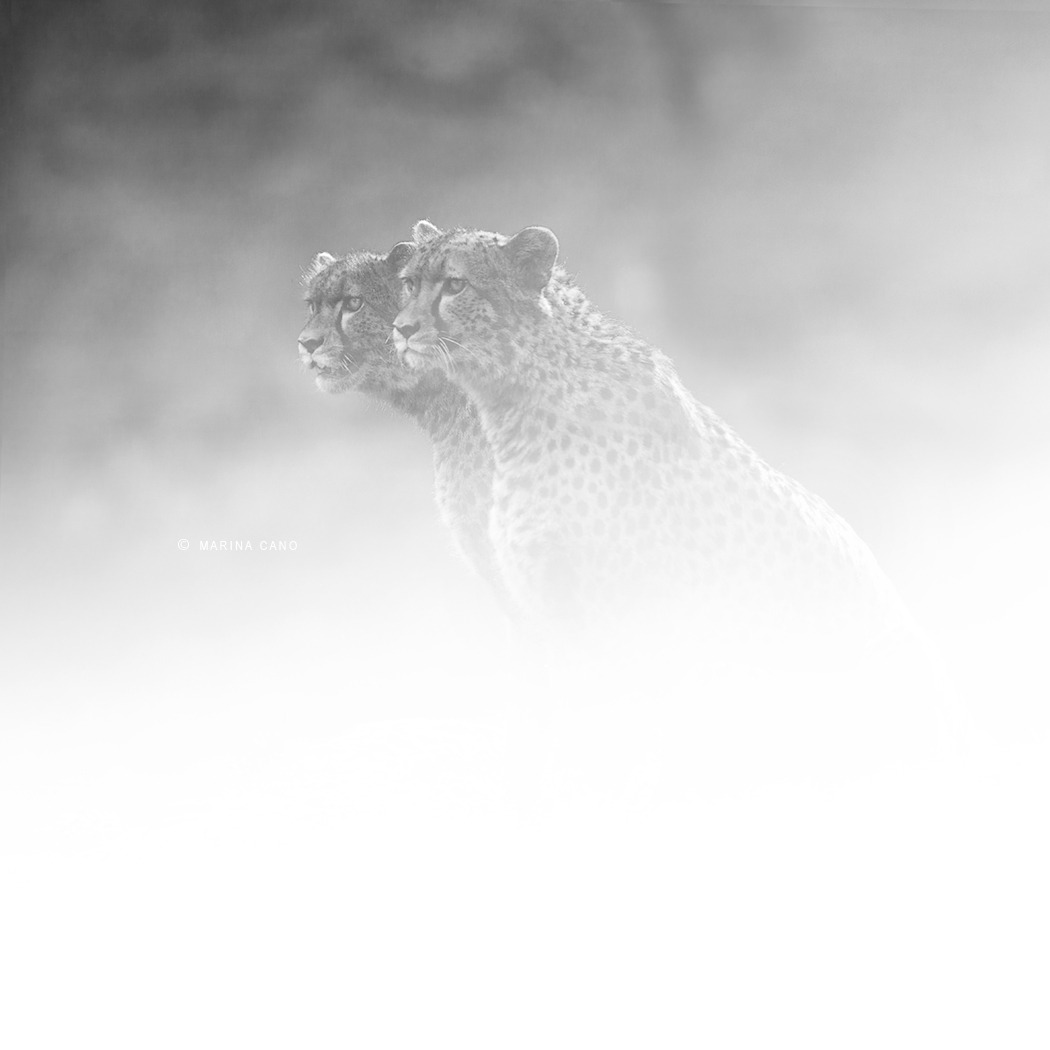 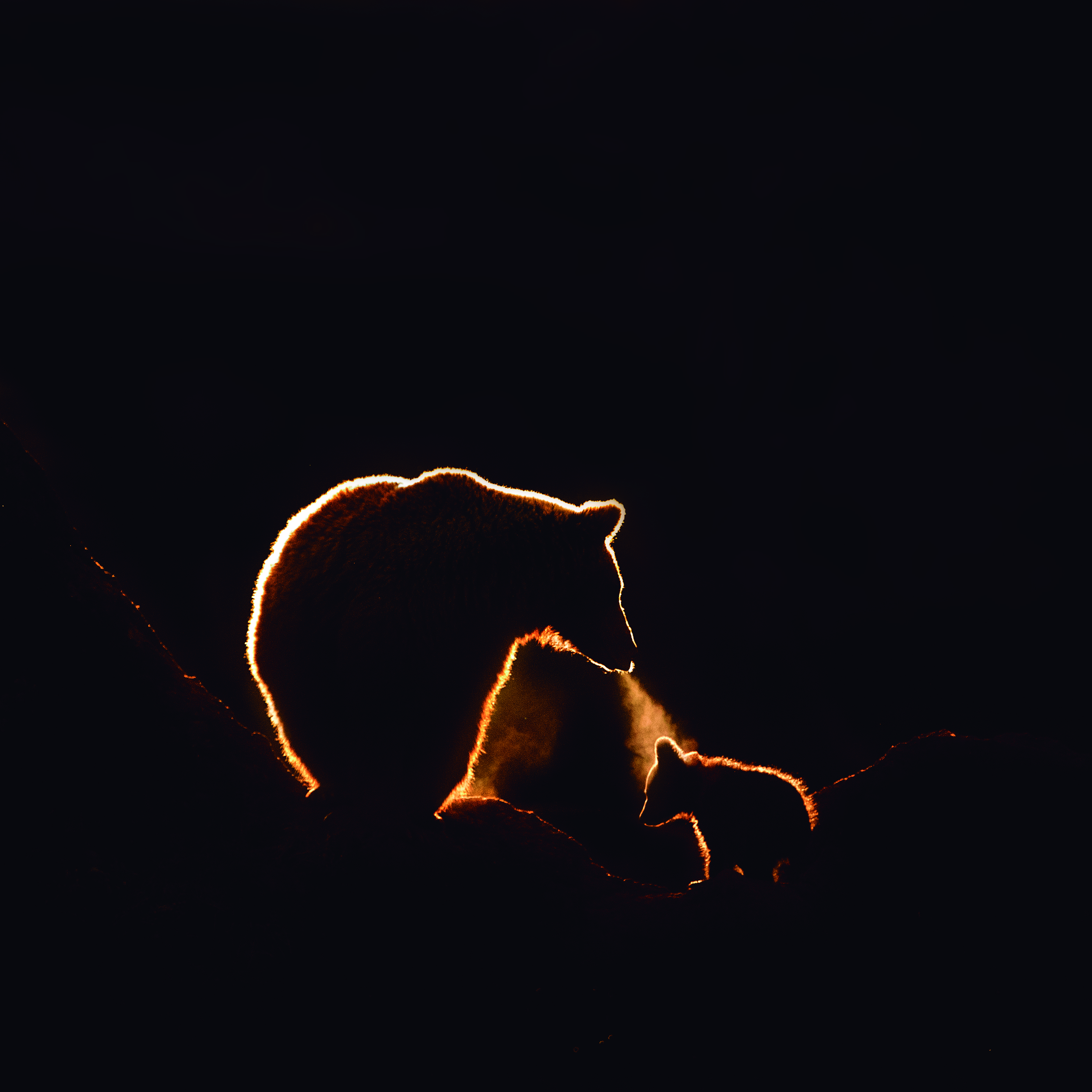 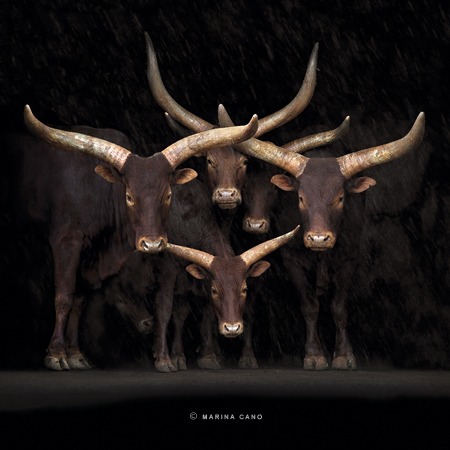 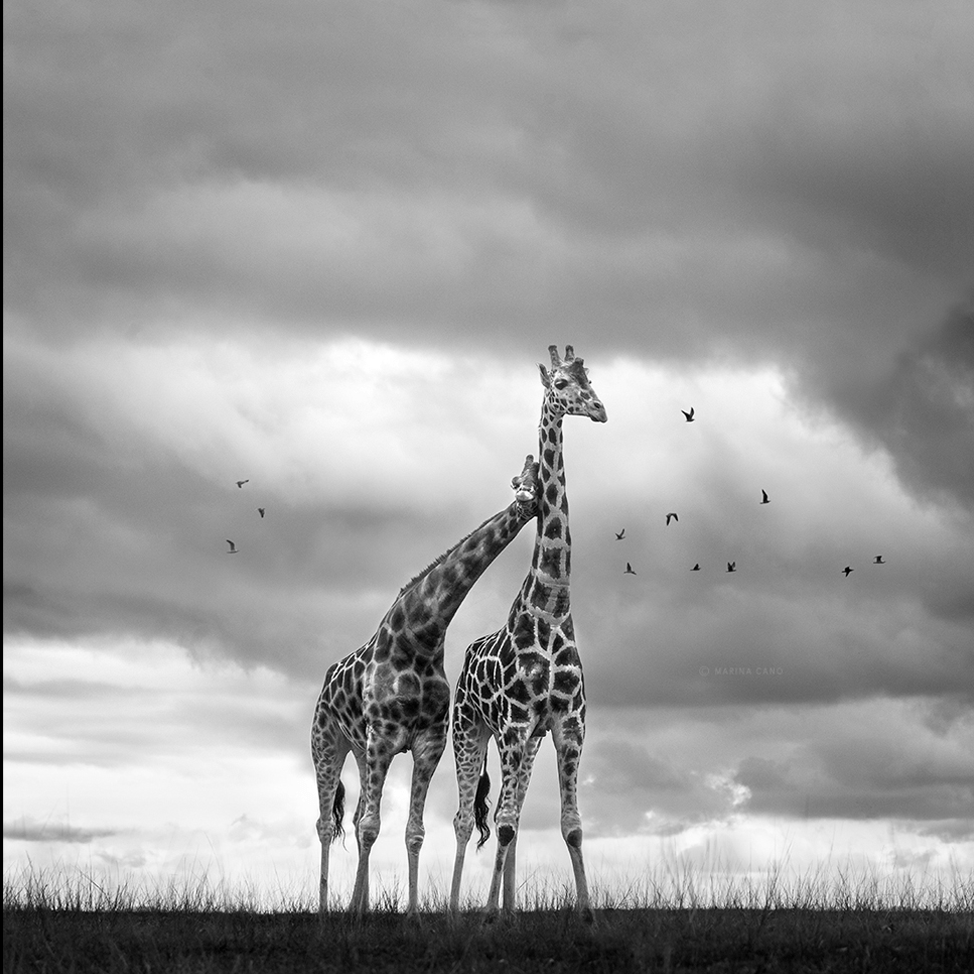 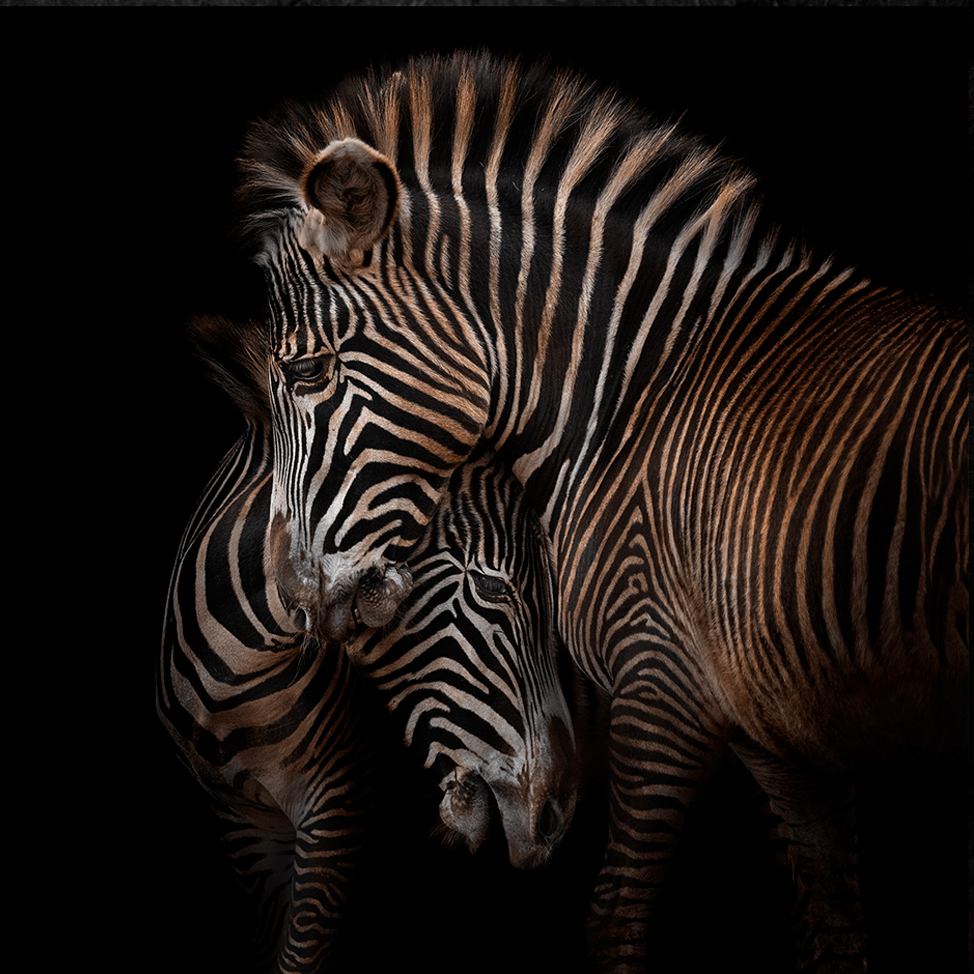 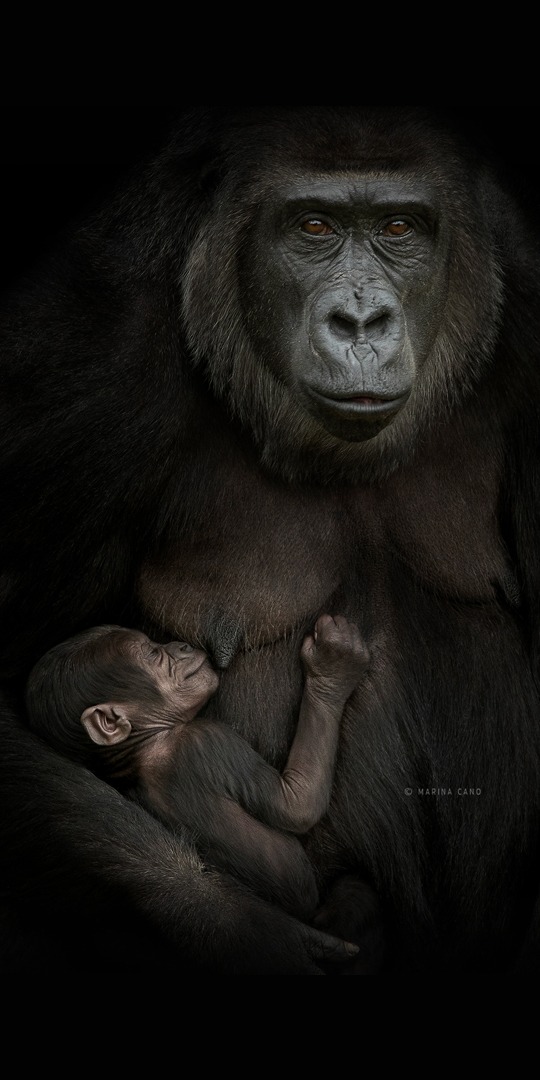 Cabarceno Wildlife Park is the largest in Europe and one of the largest in the world. 750 ha (1,900 acres) and hosts more than 130 different species than live in semi freedom conditions: hippos, zebras, lions, elephants, gorillas, baboons, bears, boreal lynx, rhinos, birds of prey, giraffes, elands, ostriches, jaguars, tigers… and much more in an spectacular environment located in a former iron mine, now converted in a unique and mysterious karst landscape.

Cabarceno Wildlife Park, due both to the size of its enclosures and to the fact of housing large groups of animals, carries out in collaboration with both Spanish and foreign universities a significant number of research works, and belongs to programs to protect endangered species threatened with extinction (EEP) as well as in the studbooks of most of the species that hosts in its enclosures.

Likewise, the park is a pioneer in collaboration with the Deutsches Primatenzentrum and the University of Gottingen (Germany), in some techniques development that have made possible the knowledge of the African elephant female sexual cycle by non-invasive methods (from stool and urine samples).

It also works in collaboration with the reproductive biotechnology department of the Veterinary Faculty of Leon in a project that allows them to alleviate as much as possible, the serious danger of consanguinity that the sparse osseous population of the Cantabrian mountain range has. 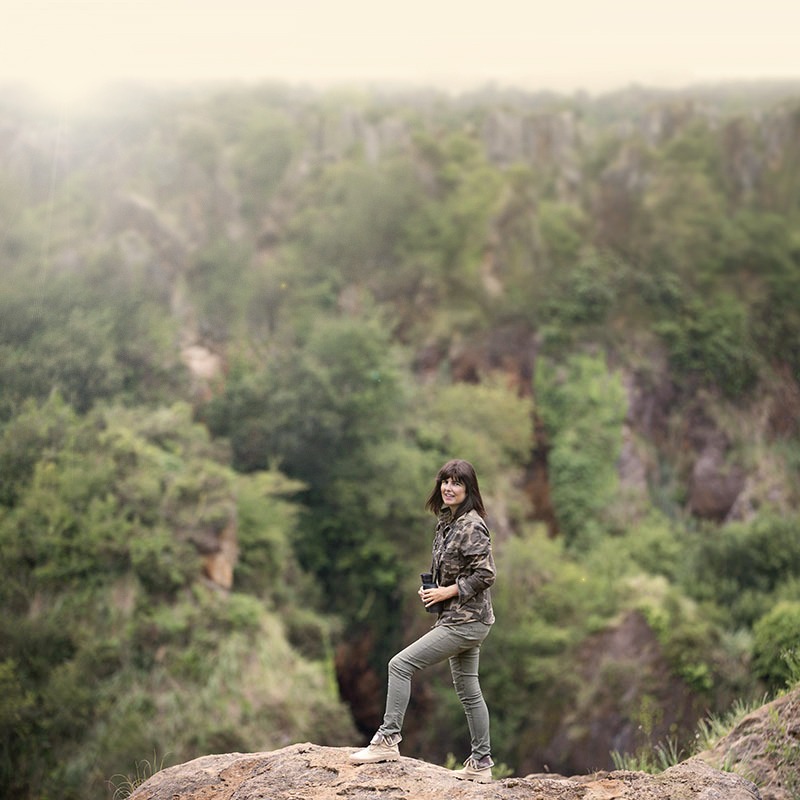 Take advantage of the soft lights, the rain and the dramatic winter atmosphere, for creating amazing images. Overcast skies provide us with a sifted light to obtain perfectly illuminated images.

Lots of new born babies are waiting for you. It’s time to find cute baby bears. We will have plenty of opportunities to take amazing pictures of these tiny cubs with their mothers in a breathtaking environment, and also photograph many other species.

Changing and unpredictable autumn weather will bring different light during our workshop. Landscape and animals will transform with the weather conditions. The variety of lighting will allow us to obtain very diverse photographs.

WHAT WE WILL LEARN

We will learn how to create compelling photographs with few elements, neutral backgrounds, learning to choose the perfect moment.

You can improve your skills and enrich your approach taking wildlife and nature photographs.

We will analyse our work to detect any mistake and improve the image in the moment and in the future.

We will also learn specific technique for photographing wildlife or birds in flight.

We will learn to create images full of emotions.

We will learn to select our best pictures, understanding which ones are the more impactful ones and why.

Choosing more than one day, we can work in Photoshop, to learn my working skills, how I work on the images, which tools I use and I how I performance to get powerful images full of emotions.

We will live an unforgettable experience and have fun while we learn.

We will live an unforgettable experience; meet fantastic other photographers and we will have fun while we learn. 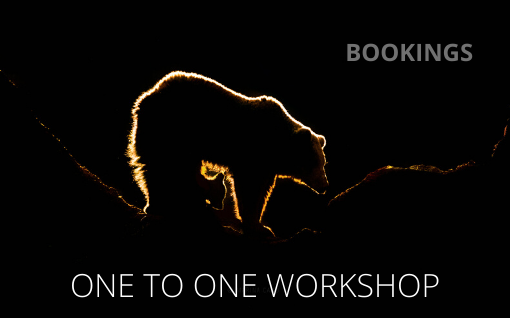 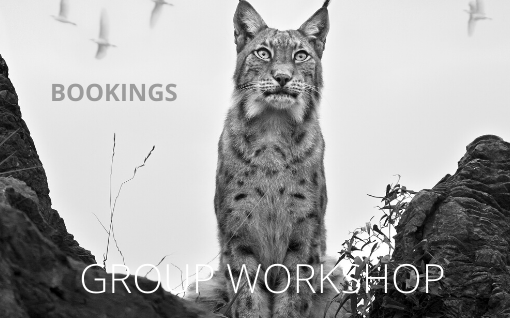