When it seemed impossible that EOS 1D X Mark II quality and performance could be improved, Canon has worked the miracle once again.

As always, I will tell you more about creativity and performance than technique, because you will find many blogs, reviews, analysis, etc. where there will be precise explanations to all the questions about the technical specifications.

I am fortunate to be an EMEA Canon Ambassador (Europe, Middle East and Africa) in the field of Wildlife. But in addition, Canon has trusted me to record their v promotional video, along with surf photographer Ben Thouard. He in Tahiti with big waves, and me in the Kalahari desert in South Africa. 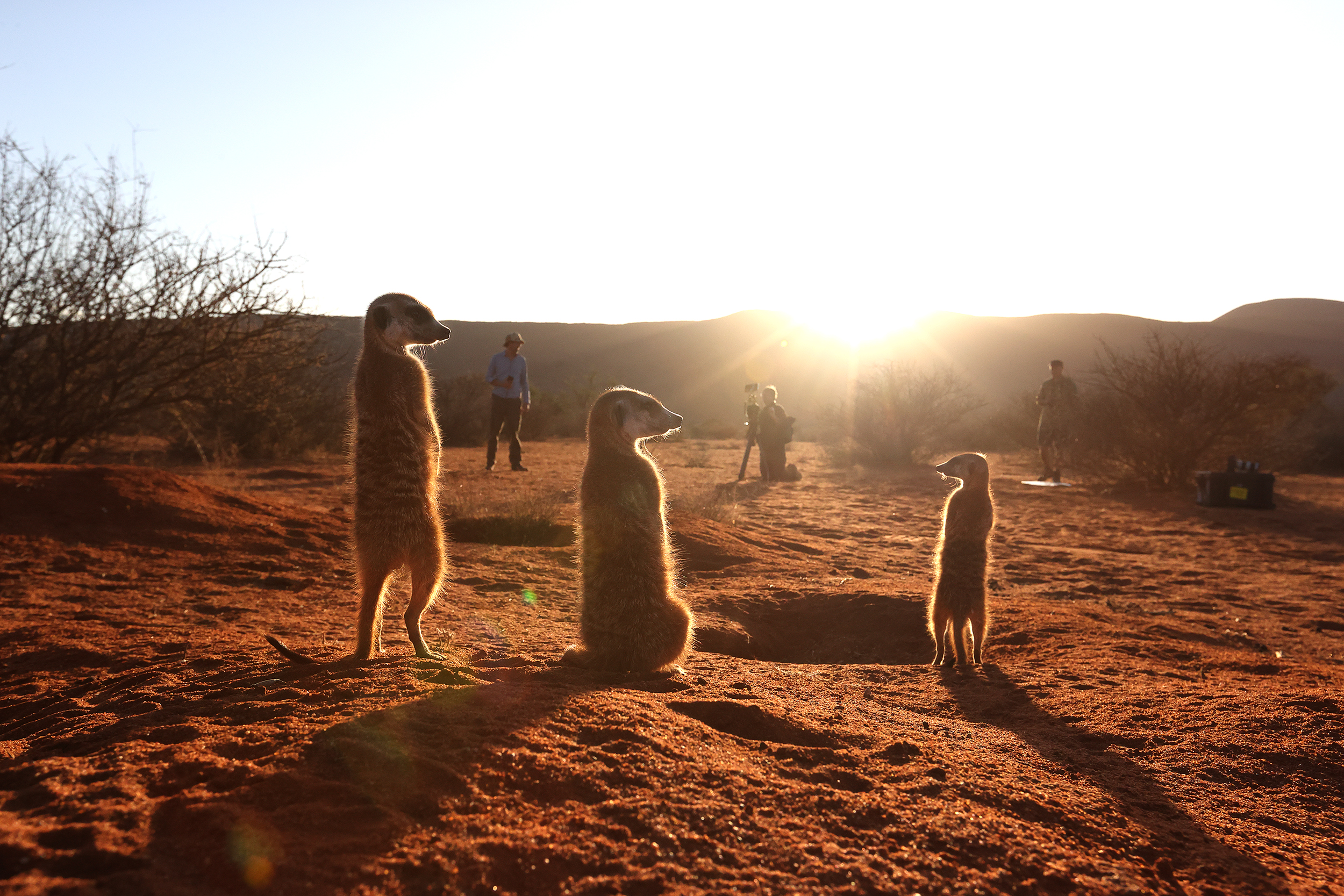 When I was confirmed that it would be me who traveled to South Africa last November for the filming, I felt the luckiest being on the planet and as the English speakers say, on top of the moon. Minutes later I went down to the ground and then another kind of sensation began: the uneasiness. To take spectacular photos in four days with a new camera in a desert.

The adrenaline of happiness along with the self-imposed pressure, filled me with an energy that I had never felt before and that helped me to resist the 20-hour recording days with unusual joy and intensity. Usually if I don’t sleep for eight hours, I become a grizzly bear, and yet there four hours provided me with joy and rest.

When I got the camera last Novemeber, and while I opened the box, the 3 kings mornings (Santa Claus or Father Christmas) came to mind when I unwrapped the presents by the tree. The girl then remains unscathed, and the flight of fancy of those toys intact.

My new toy was a container where years of research and the latest cutting-edge technology for unlimited photography had been poured. In other words: a camera that offers unmatched image quality, extraordinary speed, the best performance in adverse conditions…

But there are two improvements that seem absolutely incredible to me: one is the dynamic range, when the light conditions are high contrast between highlights and shadows, especially useful when your subject is positioned in the worst place. Remember that I photograph wildlife where animals, no matter how much I try to communicate with them, they do what they want at all times. Scenes where our subject is in the shade, and the background is in full sun, are resolved with mastery with the great ability to capture details and nuances both in the shadows and in the highlights at the same time. There will be no more blacks pasted, or burned lights, unless we force it to get a different result such as a silhouette or a backlight. 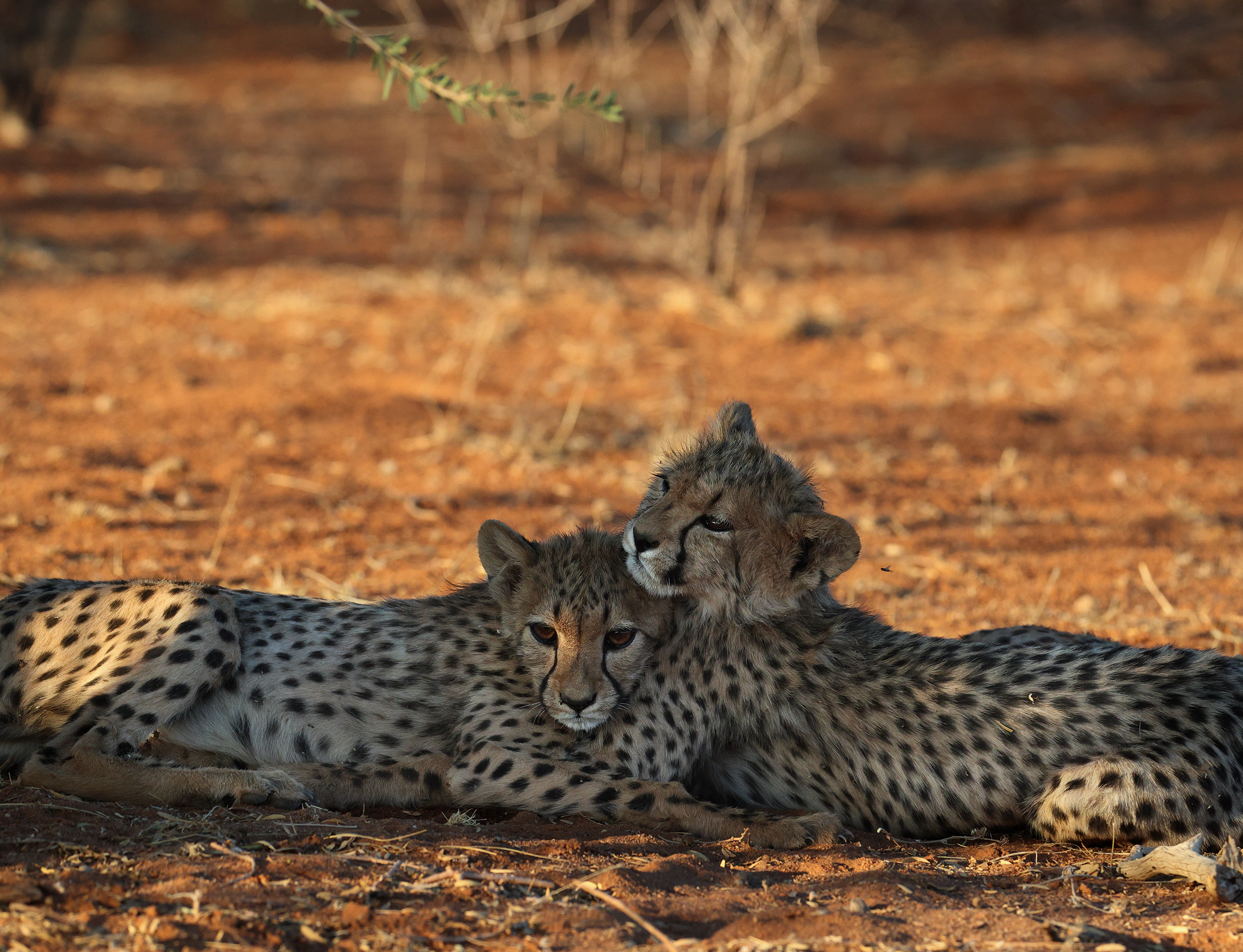 The other novelty that attracts me the most is dangerous because of the addiction. Once you use it, nothing is as before. It is the Smart controller. The innovative AF system, a button that develops one of the old functions of the joystick, but in an amazing way. With just a minimum movement of the thumb over the button, the focus point moves where you need between the 191 focus points distributed across the screen. You can move the focus from one corner to another on the viewfinder in milliseconds. These focus points can be used independently, that is, individually, or in groups. But not only that, but also with a slight pressure on that button you will have the scene focused.

In wildlife photography, and of course in sport, shooting speed is crucial. Not only the speed that the camera achieves in terms of frames per second, but the speed at which we can compose the scene, track and have everything focused and under control. The 20 fps in live view mode, together with a precise focus on the same action make it the fastest camera on the planet. 16 fps with the optical viewfinder is a miracle of mechanical engineering and the experience of Canon, which offers real-time action, making it possible to shoot before any current electronic viewfinder. 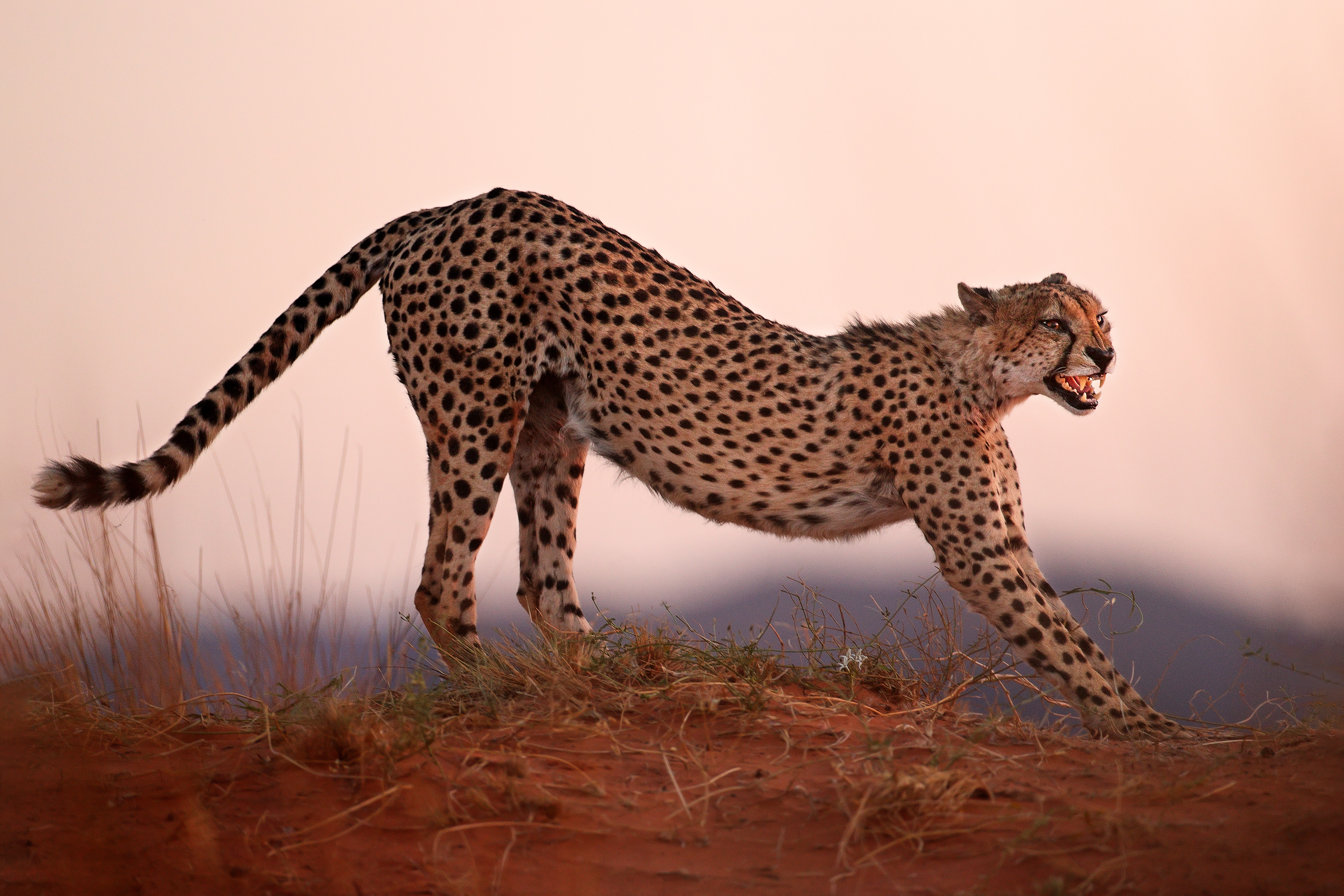 But there’s even more. Focus tracking is like science fiction. Prior learning has been done to identify faces and eyes to follow focus even when wearing a helmet or glasses. For sports photography it is a true revolution.

The buffer allows you to shoot without limits at times where you previously selected the continuous shot, carefully evaluating the action, because if it lengthened in time, the burst could eventually stop while the images were being processed; not now.

Can you imagine a minute constantly shooting at the devilish speed of 16 images per second? That’s what you could do with this camera: 1000 pictures at a shooting speed of 16 frames per second without rest. You can get 20fps in live view.

If the Mark II ISO performance caused me a brutal impact, the ISO in the Mark III is an absolute display of light when you need it most. 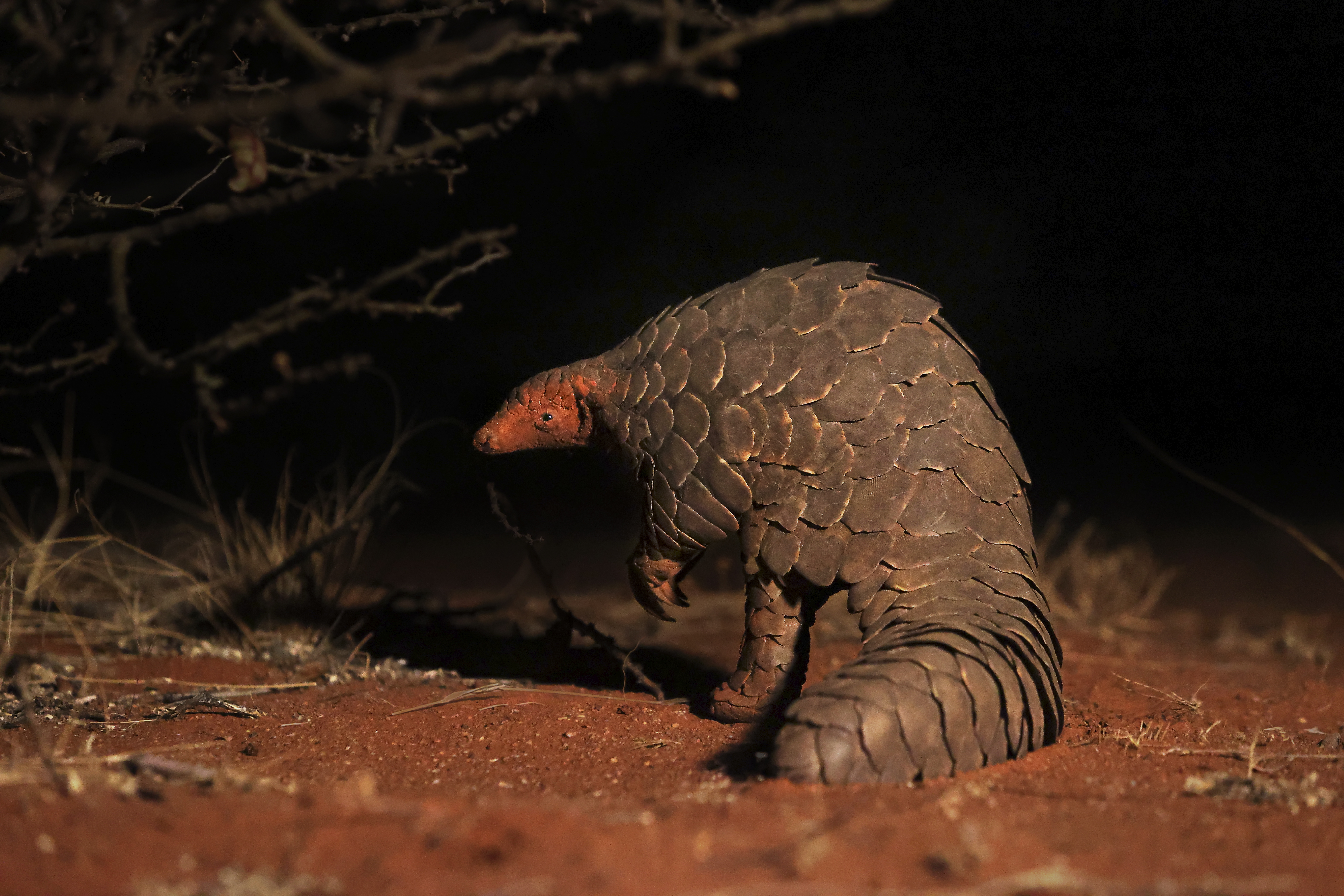 Each photographer will apply this new machine technology in their discipline, and with their own skills. In my case, I know that I will be able to take photographs in very low light conditions where others will not be able to, follow focus where other cameras will lose the focus of the subject, I will obtain images with incredible details in extreme light conditions where others will lose sharpness and nuances, I will be able to compose and start shooting before any other camera, the raws quality translates into a better processing of the images, and with a simple movement I can obtain the best quality video on the same camera. 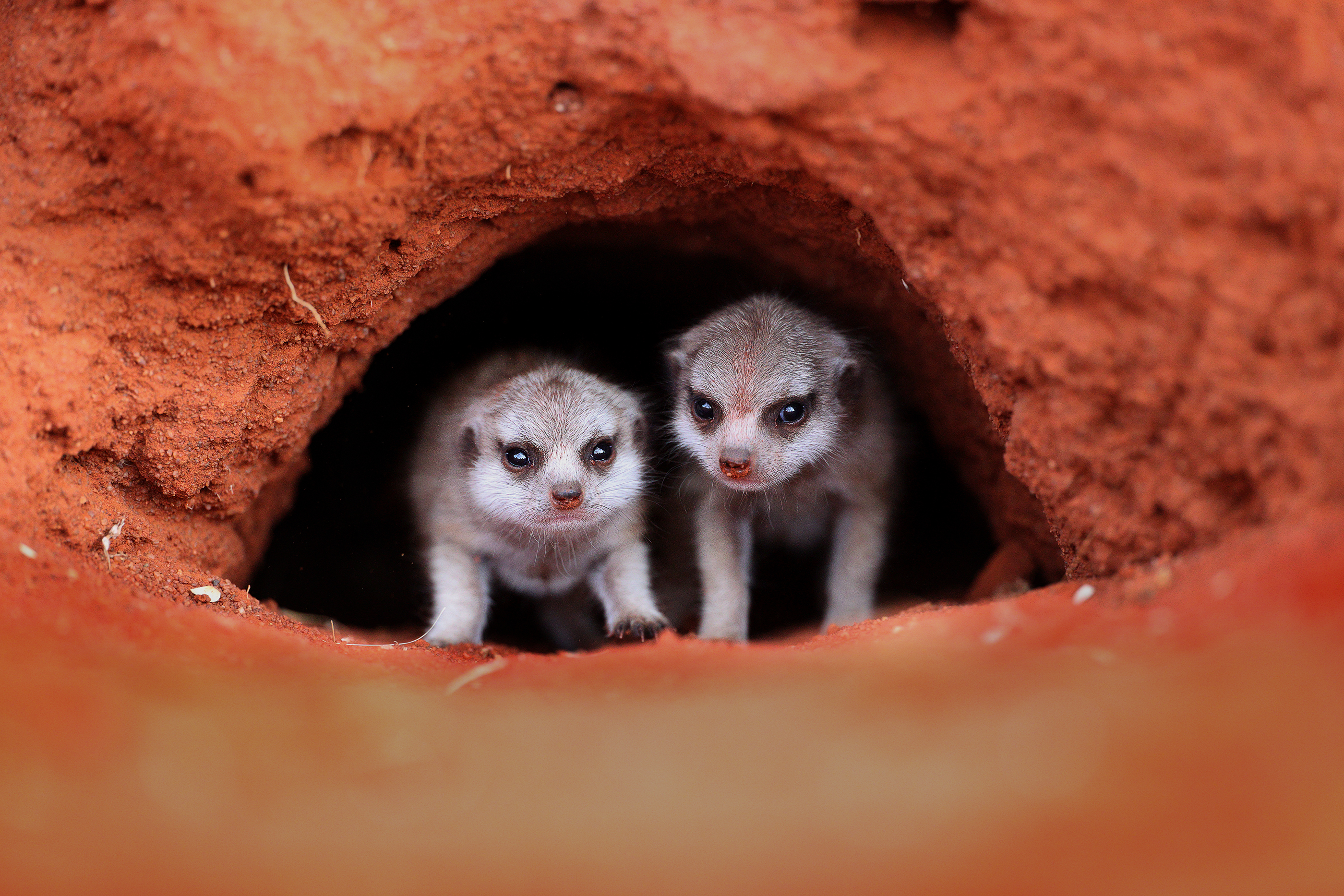 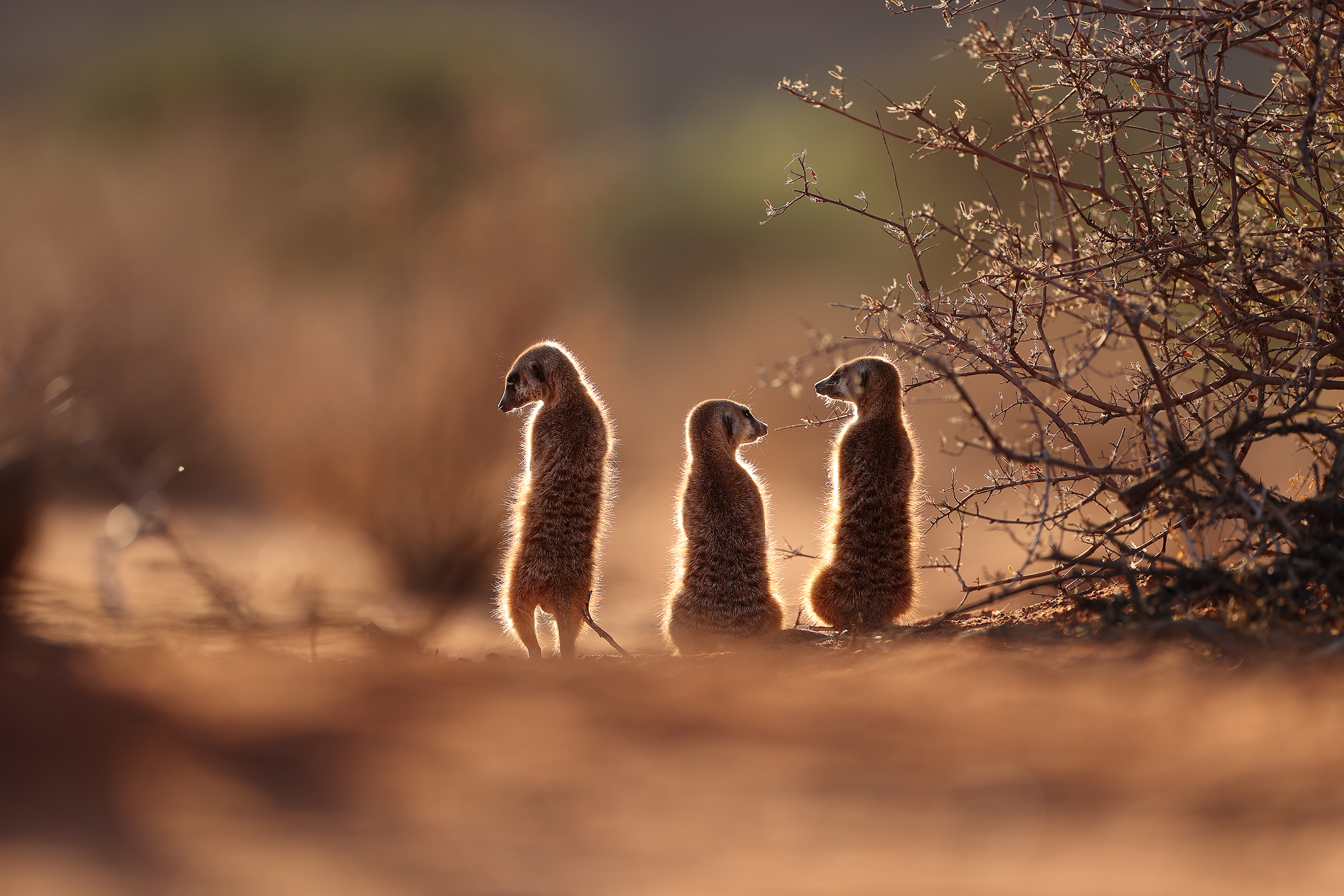 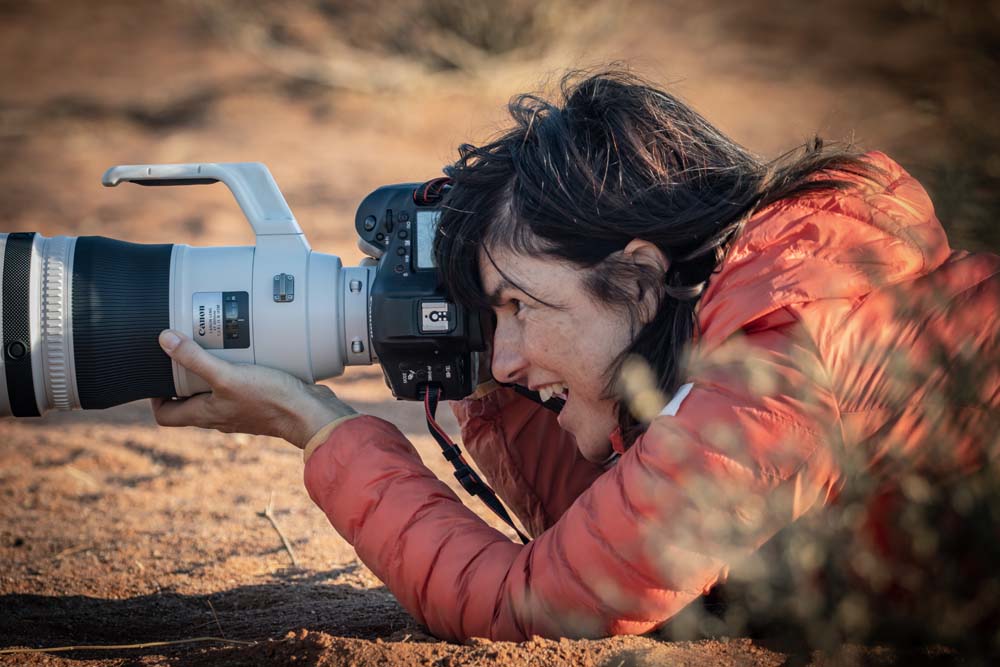 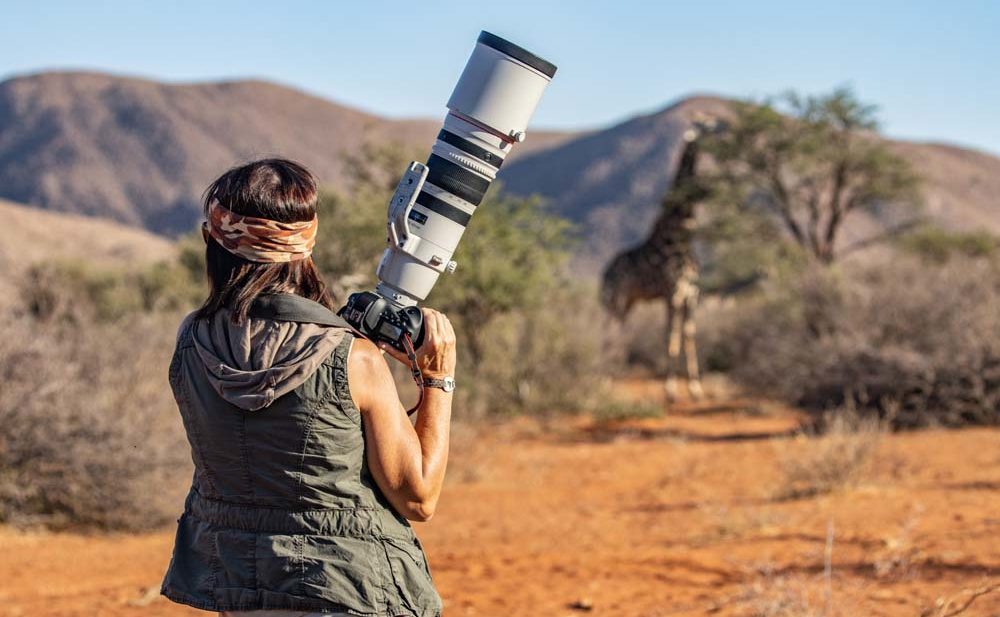 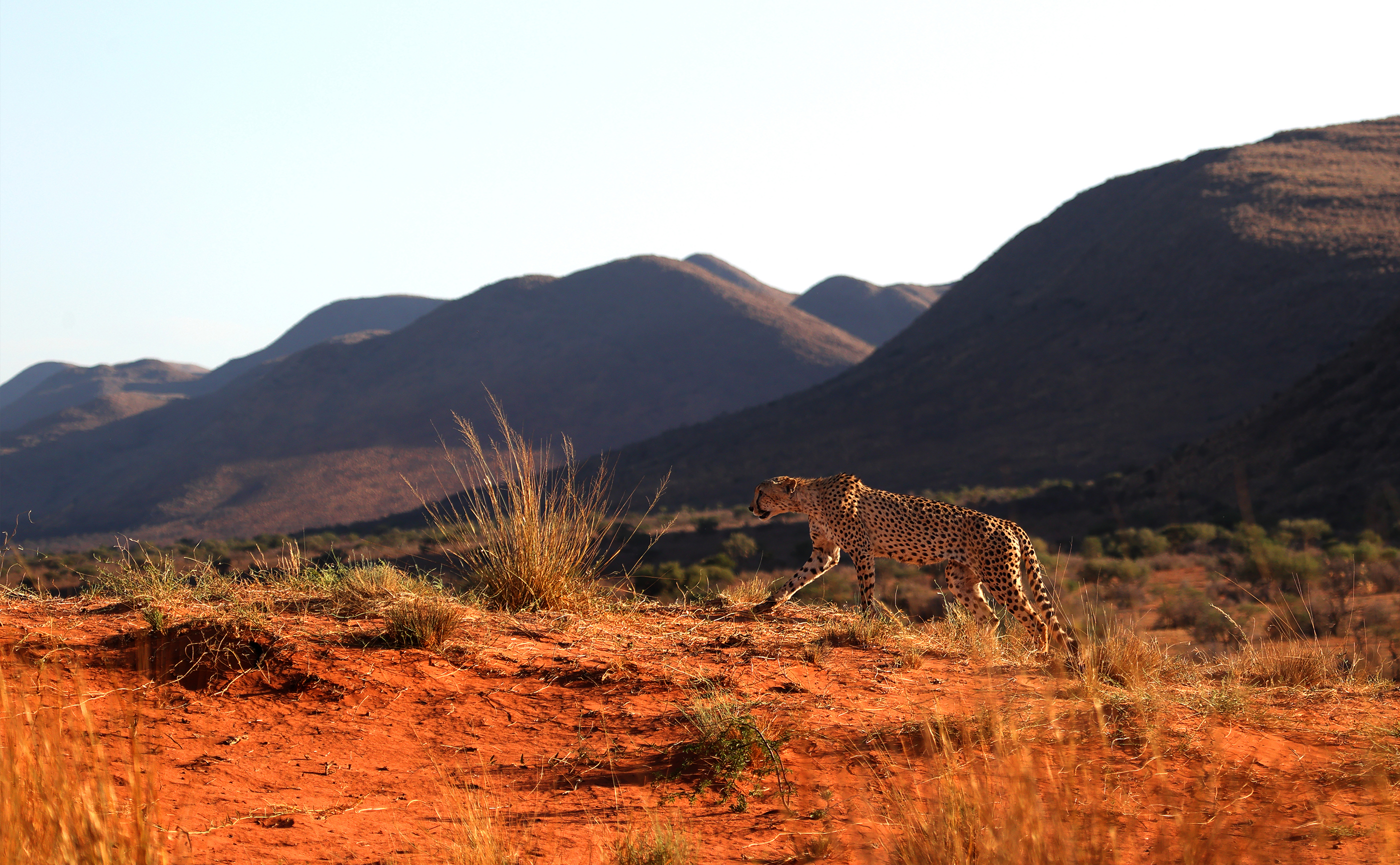 Technology is at the service of creativity, being an instrument for the photographer to capture his/her work with the best possible tool.

We put on our side the passion, travel, waiting, dedication, planning, commitment, learning, inspiration … after all this emotional investment of time and effort, we deserve the best to carry out our job. Don’t you think?